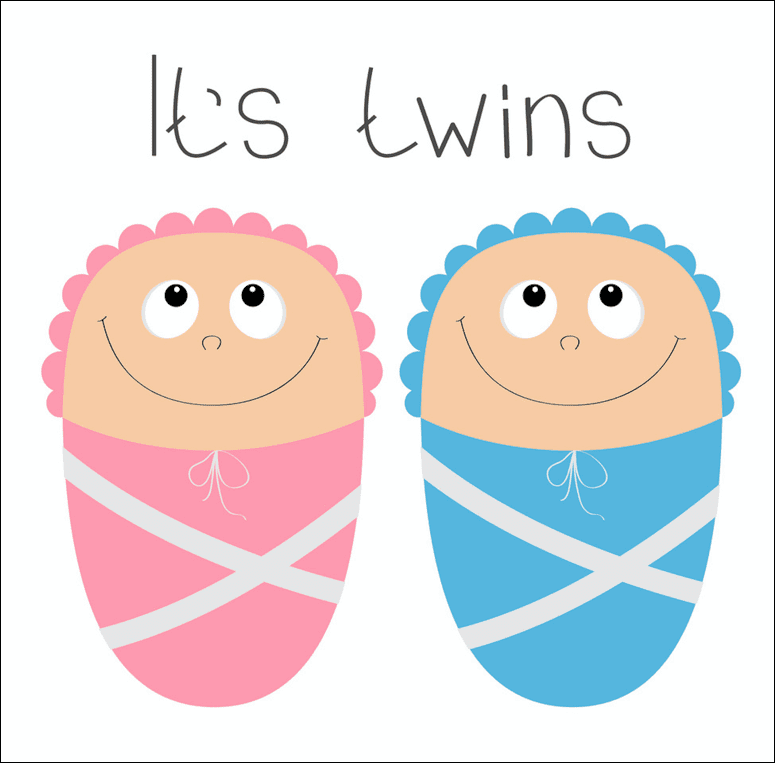 We grew up with the concept of heaven and hell. I did and all my actions we're based out this constant nagging inside of me about whether I will go to hell or to heaven for my actions.

Soon we are out of grasp of our parents who are a something like our inner conscience, always nagging. They force us to keep getting better while making us feel guilty for all our wrong actions. Once this influence is cut out, I don't think any would have spent any more time contemplating on whether what we do is right or wrong.

So recently I watch a series called The Good Place on Netflix. It was all about how your action decide to wind you up either in the good place or in the bad place. I was forced to thinking how my actions have changed over the years. Have I really grown up and become a better human or not?

The good place is supposed to be full of things that you love and that is where you will meet your actual soul mate that missed while your life on earth. It's everything one would have ever wanted and it's the happy place.

The bad place on the other hand is filled with foul mouthed demons. They curse and hurt you in ways you could only imagine. They just mock you and abuse you all the time. This would be accompanied by many forms of torture. Sticking needles on your hands and feet so that when u walk or move you hurt like crazy.

Having said all this how do you know you are going to which place. There are administrators of the universe who actually calculate how much good or bad we do. Depending upon the total score that you take on earth, you will be sent to either the good place or the bad place.

The last season shows us that no matter how hard the four main characters try, they could never get into the good place. Not because the system is flawed but because times have changed. The world we live in makes it harder and harder to be good.

A simple example as why nobody goes to the good place anymore: plucking and giving flowers to a dying grandmother gave you some points decades ago. But today getting your grandson any flowers don't help because the flowers are cultivated using pesticides. The labourers involved in cultivation of these flowers were slaves. All in all our world makes it harder for us to barely survive let alone do any good.

Everyday life throws us a chance to do good but do we actually embrace that opportunity? We are a selfish generation and all we care is about ourself.

As I write this, an old man walks into the trains. While all the youngsters who were sitting didn't move or even bat an eyelid at the old man.Our generation takes everything casually. There is no need to fuss be it a baby or an old man. An older lady in her mid 40's stood up and asked him to sit to which he politely declined. He continued to stand for the rest of the journey.

A lady had been standing for a while when she saw two woman who didn't look like they belonged to the first class sitting. Very casually she made a remark about the ticket collector giving a fine to those who don't have a first class ticket. The women were asked to go to the next compartment if they were not sure and so they did and this lady got herself a seat.

Had the intention be genuine and pure, I would really appreciate her. Had it been for the seat then all I can say is lady you have stooped too low. This is the world around us.